With over 80 years of expereince

With over 80 years of expereince

Pouttu´s head quarter and factory have always located in Kannus, Central Ostrobthnia, which we are proud of. Pouttu has over 200 employees and both the classic and innovative new plant-based products are known widely. 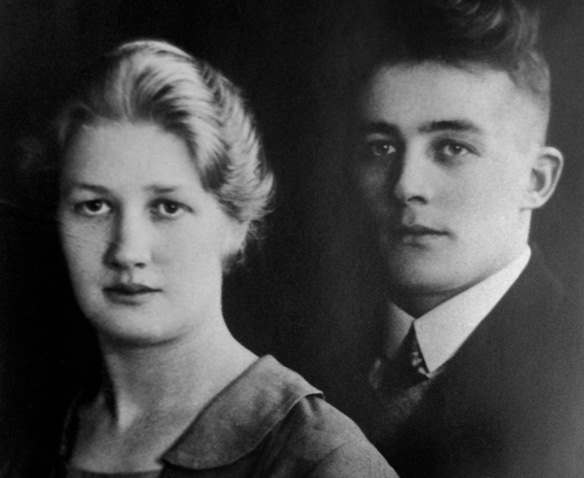 Pouttu was founded in 1938 when Yrjö Pouttu, an apprentice for a local slaughterhouse, started his own business. After the war Yrjö and his wife Alvi got help for the family business fom their three sons Arvo, Jorma and Kauko, who were all familiar with the business from an early age.

In the beginning of the 60’s the company built their own slaughterhouse and from that on the premises was developed further in the 70’s. Both 80’s and 90’s were a time of growth for the company in Finland and also abroad.

In the new millennium a lot has changed but the principles are still the same. The name Pouttu has always been associated with a strong knowledge of the meat industry, Finnish work ethics and appreciation of localness.

This website uses cookies to improve your experience while you navigate through the website. Out of these cookies, the cookies that are categorized as necessary are stored on your browser as they are essential for the working of basic functionalities of the website. We also use third-party cookies that help us analyze and understand how you use this website. These cookies will be stored in your browser only with your consent. You also have the option to opt-out of these cookies. But opting out of some of these cookies may have an effect on your browsing experience.
Necessary Always Enabled
Necessary cookies are absolutely essential for the website to function properly. This category only includes cookies that ensures basic functionalities and security features of the website. These cookies do not store any personal information.
Non-necessary
Any cookies that may not be particularly necessary for the website to function and is used specifically to collect user personal data via analytics, ads, other embedded contents are termed as non-necessary cookies. It is mandatory to procure user consent prior to running these cookies on your website.
SAVE & ACCEPT